The playoffs have come and it is time to fill out your brackets!

Winner gets to add "2021 Blogabull Bracket Winner!" to their sig.

Then just fill in a bracket and submit it with the password: bab2021

This thread can also function as a general playoff prediction thread. Who do you like!?!

(Polls are not currently working but I will add one when it works again). 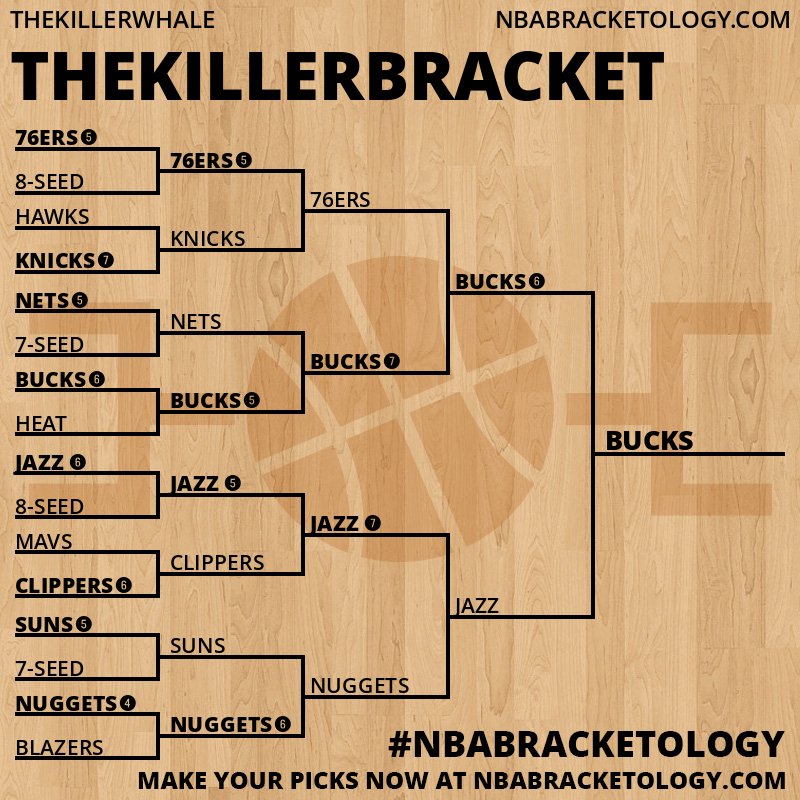 Bertrand du Guesclin was born at Motte-Broons near Dinan, in Brittany, first-born son of Robert du Guesclin and Jeanne de Malmaines. His date of birth is unknown but is thought to have been sometime in 1320. His family was of minor Breton nobility, the seigneurs of Broons.[2]

Bertrand's family may have claimed descent from Aquin, the legendary Muslim king of Bougie in Africa (Viking in effect, it conflates Saracens and Arabs with Normans and places Aiquin's origins in the north country) a conceit derived from the Roman d'Aquin, a thirteenth-century French chanson de geste from Brittany.[3]