The Bulls have had a history of weak drafts for the past few years, and one of the reasons for this is one that many fans probably do not know - the loss of one of the team's best scouts in Matt Lloyd. 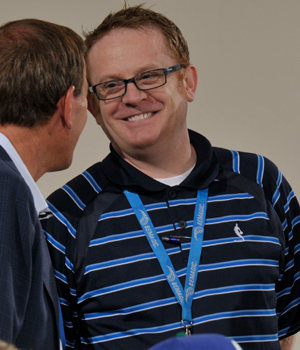 Matt Lloyd is one of the most brilliant scouts you've never heard of. It's a shame, because he helped build the Chicago Bulls franchise to what it is today.

Lloyd's official title was Director of College Scouting from 2007-2011, but he was the guy responsible for eyeing and evaluating who the Bulls would draft. He was one of the very few in the Bulls' organization that embraced an analytics-based approach in evaluating talent, keeping detailed statistical databases of draft prospects.

The Bulls had an enormous amount of success in drafting college players with Lloyd taking helm of the ship. From 2007 to 2011, here were some of the Bulls' picks under Lloyd:

Lloyd left in 2012, promoted to Assistant General Manager for the Orlando Magic. After his departure, the Bulls' drafting fell off a cliff. 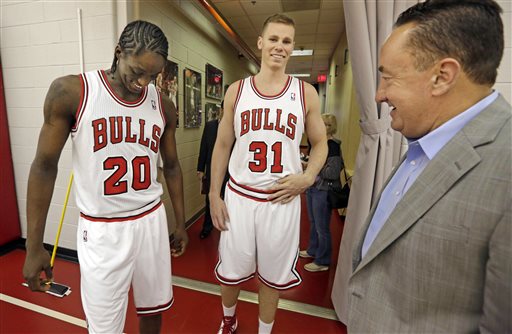 With the exception of Teague, all of these players share one thing in common; They have some sort of personal connection with Gar Forman. Forman was an assistant coach at New Mexico State. He still has strong ties to the state and connections within the programs there.

While normal GM's would scout talent from all over the place, Forman's most recent draft strategies have involved going with local guys that his old connections recommended to him. Snell was projected as a late first round/mid second round pick, but the Bulls snagged him with the 20th pick. Bairstow was on very few draft boards at all.

It's too early to say what will become of McDermott, but Snell, Bairstow and Teague are all looking like weak picks. Forman's new post-Lloyd strategy of drafting regionally from towns he has connections in looks to be a poor one. 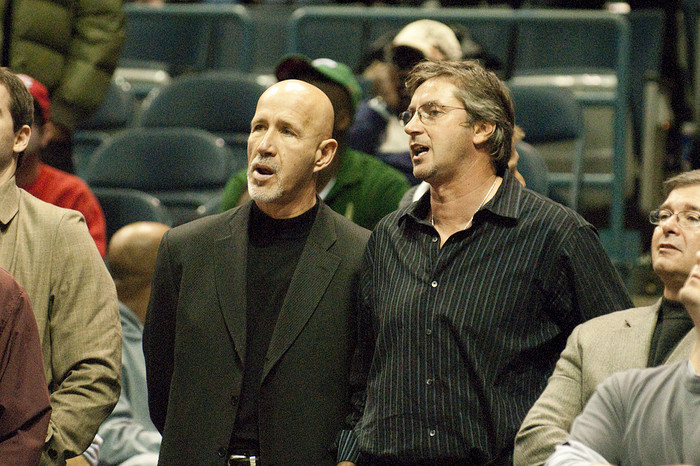 The one thing the Bulls do still have going for them in drafts is that they employ one of the best international scouts in the business. The man responsible for finds such as Toni Kukoc, Omer Asik, and Nikola Mirotic is not only invaluable because of his contacts and eye for talent, but because he is so good at convincing talent to come over and play for the Bulls if the team does draft their rights.

Earlier this year, Grantland ran an excellent piece on the impact that Dukan had on bringing Mirotic over and how much he helped the Bulls in their international scouting. Not much is known about Dukan - he is somewhat of a media recluse. The Bulls still remain strong though in finding great international players because of Dukan.

What to Expect Now

In this year's upcoming draft, we should expect the Bulls to take someone from New Mexico or Iowa or some other town that Gar Forman has lived in where one of his old buddies tells him about a sleeper prospect that nobody else has heard of. If Dukan has found another diamond in the rough in Europe, maybe the Bulls can steal another international guy away from other teams.

Meanwhile, Matt Lloyd will continue his hot streak, using statistics to cast a wider net in choosing who to draft. Since leaving the Bulls, he's helped the Magic pick up Victor Olaidipo (2nd), Aaron Gordon (4th), and Elfrid Payton (10th).

Until Forman proves he can draft without the help of Lloyd or have the creativity to draft anyone outside the states of New Mexico and Iowa, don't expect much from this front office in the draft.