NBA rumors: Bulls to get meeting with Carmelo, Tyson Chandler traded to Mavericks

And so it begins.

Share All sharing options for: NBA rumors: Bulls to get meeting with Carmelo, Tyson Chandler traded to Mavericks

[UPDATE by your friendly BullsBlogger, 06/25/14 9:27 PM CDT: let's keep this thread 'around the NBA' for now, and this could also have obvious Melo impact: The Rockets just traded our old friend Omer Asik to the Pelicans for a 2015 first round pick. I would say I remember being told that contract wouldn't be moveable, but that's not fair to the many many people who saw otherwise. ] 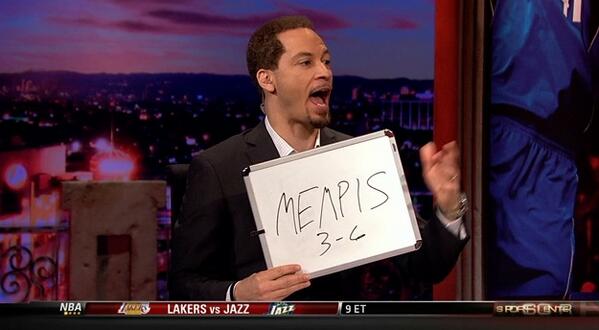 The Knicks are going to have a lot of open cap space a year from now, but does Melo really want to waste another year of his prime? We shall find out pretty soon.