Bulls vs. Knicks: Rose returns to the UC for home opener

Share All sharing options for: Bulls vs. Knicks: Rose returns to the UC for home opener

[Thanks to THEKILLERWHALE for today's maim preview. I mean game preview. It's a new season and that means new chances to sign up. -yfbb]

The ChicaGhost Bulls and the Boo! York Knicks will face off at the uNIGHTed Center on October 31st. In their last meeting, the Bulls ended the Knicks impressive 13 game win shriek in a spooktacular overtime bloodbath powered by a maniacal performance by former Bull, Nate Robbin'-Graves. Indeed, the Bulls proved a nightmarish adversary for the Knicks last season, murdering them in each of their four meetings, including two road victories at Madison Scare Garden. For the 2013-2014 season, the Bulls have added a healthy Derrick Rose From the Dead and Mike Deadleavy whereas the Knicks can only hope to improve their roster through the possibility that aMummy! Stoudemire will rise from the grave. On to the matchups! 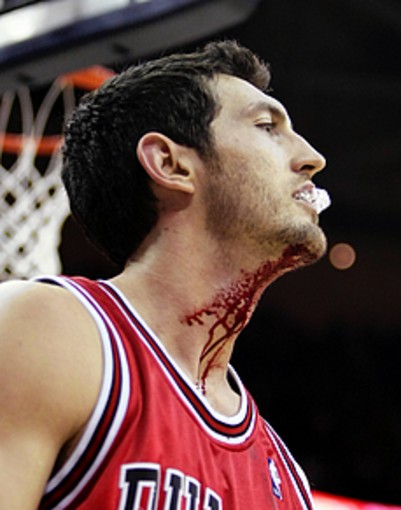 Point Gored: Derrick Rose from the Dead vs. Raymond Hellton!

Raymond Hellton does not have a ghost of at chance of stopping DRose tonight. The portly point guard will be massacred by his more athletic adversary. Indeed, the specter of a healthy DRose has probably left him shivering with fright.

This matchup features a duel between two young athletic shooting goreds who were each drafted and developed by their respective screams. However, Jimmy Buckets (of blood) is a monstrous defender and is somewhat more capable of creating his own rot.

This may be the key matchup. Lu needs to make him work for every point. Body him up in the post (which he did not do last night) and get a (severed) hand in his face on the wings.

Okay, I already wrote these matchups before I realized that Pablo would get the start. He will probably not be guarded by Boo-zer. This game may be a matchup nightmare for the Bulls but hopefully they can use their size to murder the Knicks on the glass.

Joakim is a defensive monster and and usually gets under Chand-Leers skin. That said, Jo's conditioning looked somewhat off last fright and it usually takes him several weeks before he is playing at a high-level. Tyson's health has been frightening as of late. 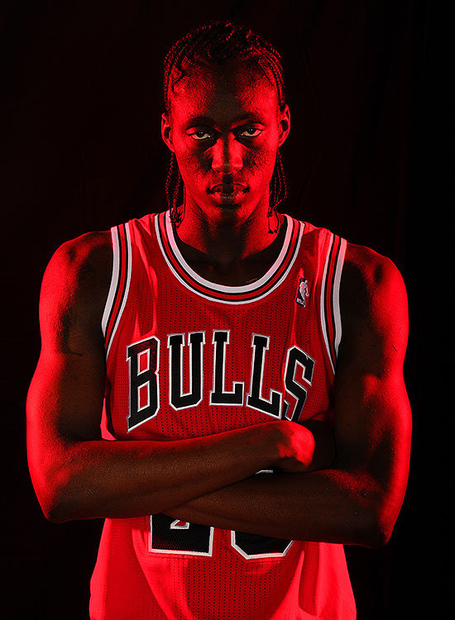 Smith is a devilish scorer [Smith is suspended -yfbb] but the match-up goes to the Bulls as a result of an ascendant Taj Criptson. 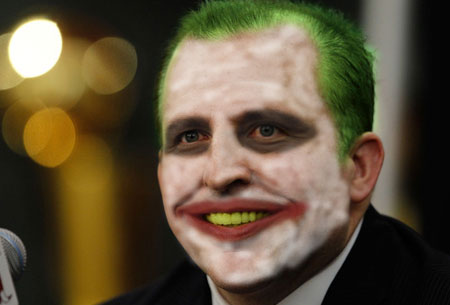 After Popovich single-handedly lost game 6 of the finals, Thibs became the best coach in the NBA.

The game airs on TNT at 7pm. Happy Halloween and have a spooktacular fright.