The Bulls will play the San Antonio Spurs on the road. The Spurs are competitive this season because they are damn good at home. On the road, they are barely .500 (11-9) but still have an overall 24-10 record. On top of that, they have won 12 of their last 13 games and that one loss was an essential forfeit insofar as Popovich started his bench players. As such, we would be in for a hell of a night, except for the following fact:

Chicago: Rip - game time? I think that he will play. I cannot believe that we are injury free.

In my eyes, this is never a question. People argue that CP3 is the same level as Rose. Tony Parker is having an MVP caliber season (he is the best player on the best team in the southwest). He is averaging 19.4 points and 8.1 assists on 45% shooting. That said, when has DRose ever come out the worse in a point guard dual? Seriously. These guys may be having strong statistical seasons but when they hit the floor, DRose is clearly the player with more impact, on both ends (how good has his defense been!!!)!

Presumably this Green fellow is some kind of basketball player. He is a 2nd year player averaging a Bogans-esque 7.8 points in 23 minutes. Trust the Spurs to develop him into a solid contributor but he is probably not at Rips level at this time.

The big fundamental is not quite what he used to be but is still a solid PF. It is not out of the question that Pop will forfeit this game and sit the big man. Boozer does not do well against size and Timmy still has that. Duncan is probably the geekiest superstar this side of humblebot, although his recent autobiography has a few details that fly in the face of his boring image.

Jo was the best center in the NBA in the month of February.

Oh how I long for the days when there was no question which team would have the edge. When the national media spoke of the Bulls' great depth. People are muttering about the need for bench scoring but I am of the opinion that they will be fine if they can return to being a lock down defensive unit that will burn 8 minutes and hold the opposing team to 4 points. If they can return to that form, every point that they score, whether through extortion or blackmail (certainly not actual shooting ability) is an unexpected bonus. That said, the Spurs have no players. Maybe Mike James will get a phone call from them seeing as we are essentially the same team. The Bench Mob needs time together to find their game but it will happen! But man, I hope that it gets no worse than yesterday.

In related news, check out Matt Bonner's hilarious blog. Interesting factoids, Bonner was once sponsored by New Balance (talk about a lame Christmas. "I know you asked for the Jordan's but these Matt Bonner signature New Balance are made of the same material but are much cheaper!" "Aw Mommmmmmmm....")

The two best coaches in the NBA. This will be a huge advantage for the Bulls if Pop's great coaching means that he pulls his starters in the face of an unwinnable game. In related news, has anyone noticed this? 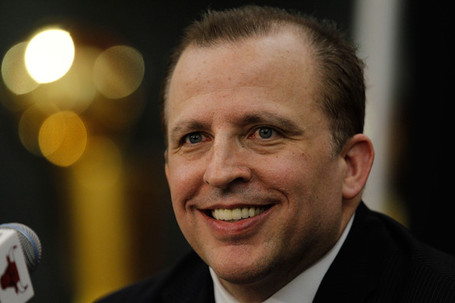 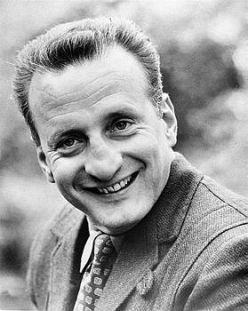 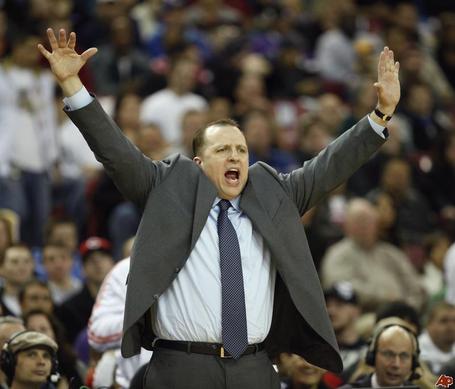 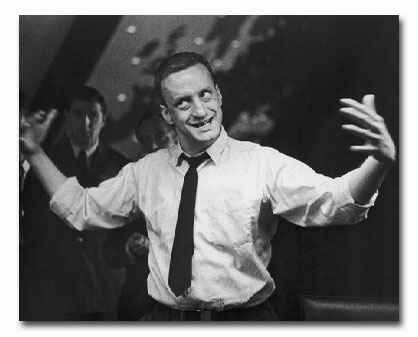 Prediction: Bulls by 15. As long as they are suitably chastised by the 4th quarter from last night, they will come out hungry. The Spurs are heavily depleted and it is not totally out of the question that Popovich just waves the white flag.

The Spurs blog may be found here. It is pretty kickass. Seeing as we are emulating them as a franchise, we may want to emulate them as a blog (within limits). In particular, San Antonio seems to have similar draft strategies (I was shocked that they did not trade up to get Mirotic before us.) Their blog is actually previewing players that you could reasonably draft in the high-20's (check out Augusto Lima from Brazil!). They are already on the draft! This is like asking your friend if he did the homework and he tells you that he is 3 sections ahead!

Okay gang, that is it. I actually have tickets to this game, albeit in the absolute last row (translated into humblebrag: "On my way to the Bulls game. I hope the air isn't too thin in the cheapo seats. LOL."). Go Bulls!